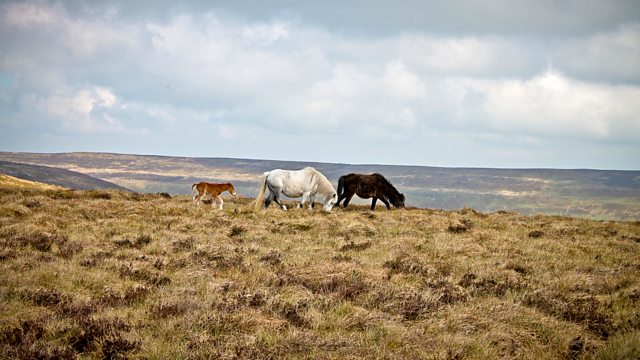 Please come along to Waterstones in Cardiff (The Hayes) at 7pm on Thursday April 20th for the launch (of a sort) of the Addlands paperback. I’ll be talking all things Addlands with the peerless Max Porter and then, with any luck, with other people too.

The paperback, by the way, looks like this. That’s the north edge of the Black Mountains in the picture, as you probably know:

I’ve reverted to my usual slackness in posting lately, but I did want to put up a couple of recent reviews – from the NY Times, and the Manhattan Book Review. My thanks to Mike Peed and Tamara Benson for such thoughtful stuff.

From some reason the NY Times won’t embed, but this link ought to work.

My thanks to Countryfile for choosing Addlands as one of their 12 Great Books to Read This Autumn, and to Lucy Scholes for her thoughtful appreciation. One thing, though. She writes that “Addlands is an elegy to a world and way of life that’s fading away”. A few people have called the book elegiac now, and I do think it’s a misreading. One of the few things I fault in Gideon Koppel’s wonderful 2008 film, Sleep Furiously, about a village community in Ceredigion, is its final piece of text, its only commentary: “It is only when I sense the end of things,/ that I find the courage to speak/ the courage but not the words”. In the book itself it is not for me to commentate, and my view now is only my view. But I have to say, I wrote Addlands precisely not as an elegy. It describes a period of accelerated change, but as Etty reflects in the 1989 chapter, at the end of the harvest: “The anxiety of the morning was gone – and that was nothing to the days of hay when they had been slaves to every turn in the weather and the winter waited dark and uncertain. The silage, the combine, these things were like blessings…” The change experienced by the characters is, to them, as good as it is bad and, which is crucial, this has never been a static place. It is precisely the sense of stasis in other novels of the Welsh borders, the depiction of people as archetypal or (like Iago Prytherch) “your prototype”, the sense of the Cymri on the one hand and the Saxons on the other as having been ever and implacably opposed, that I was writing against. Disagree with me by all means, but I can’t see Addlands as any sort of lament.

Great to see Addlands in the 2016 Wales Literature Exchange Bookcase. WLE can help with the costs of translation, so if you should happen to be a publisher with Addlands-ish thoughts, please do bear this in mind… 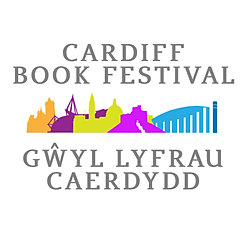 I should mention Cardiff Book Festival. First one. Very exciting… October 30th. 3pm with Cynan Jones whose Cove must be out pretty soon…

A couple of events in the next two weeks. Come along if you can. The first is at Crickhowell Literary Festival – at 7:30pm on October 1st. I’ll be talking to Horatio Clare, or he’ll be talking to me.

The second is at Penarth Literature Festival – at 2:30 on October 9th, a date better known for being (son) Edwyn’s birthday. There Oliver Balch and I will be talking to Jasper Fforde, in some combination, with all eyes on the Welsh borders.

Actually, now I think of it/ look at the calendar: 7pm, October 13th, Cardiff Waterstones. I’ve been charged with grilling Max Porter about his glorious Grief Is the Thing With Feathers. I’ve always avoided the chairing role before so we will see what comes of that.

I only know about reviews if somebody tells me, so there may have been others in the US too shocking to mention, or something, but if nothing else Publisher’s Weekly must be among the first and very nice it is too. And educational. Anapests cut through with iambs, eh?

Have a look at this sermon given at Matins on 24th July in Westminster Abbey, which takes Addlands as its starting point. I did, I admit, have to read it two or three times to appreciate it properly – the idea of Addlands being discussed from any pulpit, and then that pulpit, took me a while to get used to – but David Stanton gives a very generous and considered reflection on the book, and his views on the role of the church within a community are deeply felt and, for me, very refreshing. 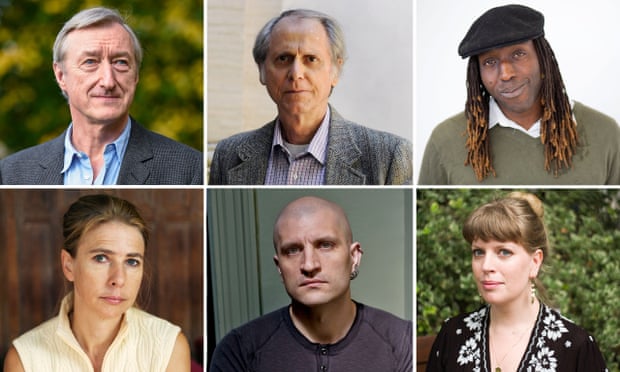 It’s a question of writing something in a comments box at the bottom, by the way. There seems to be some confusion about that.